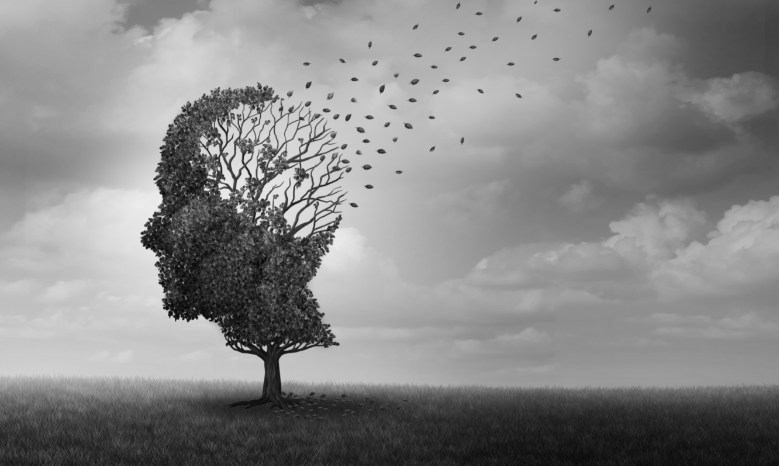 Dementia refers to the decline in cognitive function of the brain, affecting memory, learning, judgment, and language abilities. Alzheimer’s disease is the most common cause of dementia among the elderly. About 6.2 million elder Americans are affected by this disease, characterized by progressive memory loss, disorientation, and negative changes in mood and personality.

Here we’ll discuss some prominent signs of dementia and how we can cope with this disorder in our old age.

Signs of dementia in the elderly:

We can look for the following signs or symptoms of dementia and other related disorders of the elderly.

In the later stages, it may also present with total disorientation of time and place, difficulty walking and recognizing close relatives or peers, and significant behavioral changes.

Can I observe these signs within myself?

Most of the elderly affected with dementia cannot notice it themselves; hence, the first observer is usually the closed individual. That’s why we should look for these signs in the elderly living around us.

Is this elderly disease curable?

Unfortunately, most dementia cases, including Alzheimer’s disease, are not treatable. Disease-modifying therapies used for dementia have shown limited efficacy so far. However, certain steps can be taken to slow down the progression of dementia in the elderly.

What can we do to slow down the progression of the disease?

Alzheimer’s disease is the seventh leading cause of death in the United States. While our closer ones or we are in the elderly and become prone to this disease, we can take the following preventive measures to slow down the disease progression.

Although most dementia and Alzheimer’s cases are not curable, we can take some preventive measures to slow down the progression of the disease. While we advance into old age, we should quit smoking and drinking, take a balanced diet, and be physically active and socially connected to reduce the chances of developing dementia. Furthermore, we can also keep our memory fresh and brain cells stimulated by playing board games, solving puzzles, and doing memory exercises on memory game apps like Memozar or Lumosity.

Next post The Health Benefits of Going to Live Performances

6 Communication Blockers and What to Do Instead

6 Self Care Tips to Make the Autumn Awesome

5 Common Scams (and How to Avoid Them): A Quick Guide for Seniors

3 Benefits of Musical Instruments for Overall Health and Wellbeing