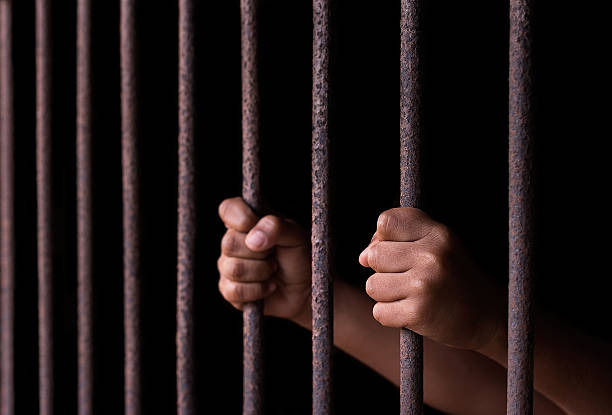 Human trafficking is the illegal act of trapping people using violence, manipulation, or dishonesty. The intended outcome is financial gain. Those who are most vulnerable are often targets of human traffickers. This includes people experiencing poverty, abuse, mental health issues, and low self-esteem. However, trafficking can happen to anyone regardless of age, race, or gender. It can happen both domestically and internationally.

Sex trafficking is the most common type of illegal human trade worldwide. It mostly affects women and girls (though other people may be victims, too). Sex traffickers manipulate victims into performing commercial sex acts (those that make money). Traffickers often recruit people slowly over time, using a method called grooming.

Often, traffickers look for people who are at risk, economically, emotionally, or socially. The person may be experiencing poverty, have an unstable family life, or have low self-worth.

Getting Information and Building Trust

The trafficker will make friendly conversation with the potential victim or their loved ones. This allows them to gather details about the person and their needs.

With the above information in hand, the trafficker aims to make the victim dependent on them. They may provide companionship, material goods, drugs, alcohol, etc.

Manipulation to Get and Keep Control

The trafficker will try to force the victim into sexual situations to make money. If they say no, the victim may be threatened with harm. They may threaten to tell others about the victims’ actions (sex acts, secrets, etc.). They may intimidate them with physical violence or threaten to hurt their family.

Forced labor is the act of recruiting, providing, or taking a person for the purpose of forced work. This category includes debt bondage and involuntary servitude.

Debt bondage happens when a person is offered work in exchange for paying off debt. They are often paid below minimum wage, if at all. Eventually, the employer will add more to the debt, for the cost of food, shelter, or immigration fees (for migrant workers). With low wages and increasing debt, the victim is never able to pay it off. This debt often gets passed down generationally; children are trafficked to pay off a parent’s debt.

Involuntary servitude refers to someone working against their will. They may be forced, manipulated, or threatened to work. Industries affected can vary, but may include construction, agriculture, domestic work, manufacturing, and mining. For migrant workers, traffickers may lure them to different countries with false information about a job. They may take away the victim’s passport and legal documents, and control where they live. The victim may not know the laws of the new country, or how to get help.

Here are some signs that a person may be being trafficked:

Speak Up and Reach Out

An Invitation to Care for Yourself

The Importance of Drinking Water for a Healthy Body

How To Be Emotionally Vulnerable