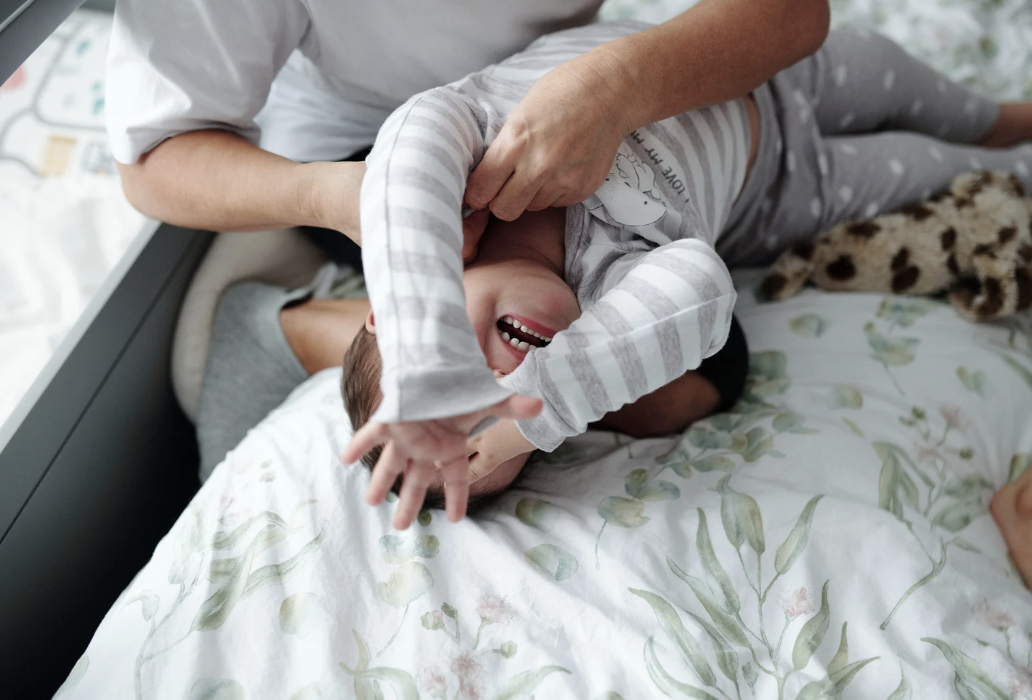 Negativism is a developmental state majorly seen in toddlers aged 14 months to 36 months. During this state, toddlers are more prone to their independence and do not accept the rules or requests set by their guardians or elders. Sometimes, it is also known as “temper tantrums.”

Before discussing the main reasons for negativism, let’s discuss how a child behaves in it.

How does a child react in negativism?

During negativism, “NO” is the most commonly used word by toddlers as they become reluctant to perform what they have been asked to do; instead, they try to decide everything by themselves to get a sense of independence.

Although this stage of development can be frustrating for the guardians, it allows the toddler to develop individualism along with distinctive abilities and innovative ideas. However, if caretakers do not handle the kids with sanity and care during this state, the possibility is that kids will throw more temper tantrums in the future.

Reasons for excessive Negativism or temper tantrums in children

How to cope with negativism?

If this is the situation, it would be best to focus on the positive and use the word “NO” minimally, whereas it is better to convert the negative sentence into a positive one.

Instead of saying,” Do not use the mobile,” asking them to play with your toys now will be the right approach while handling the kids.

Negativism is a developmental stage, but when not handled carefully can convert into long-lasting temper tantrums. Therefore, the most crucial factor is understanding the underlying cause of negativism and temper tantrums; however, one can handle the situation using suitable approaches. The main principle behind these approaches is to avoid saying a straightforward “NO” to the children. Instead, simple acts, for instance, saying “Play with toys” instead of saying “Do not use mobile,” can help manage the situation.

Next post 4 Tips on Becoming Resilient During Stressful Times  

Got the Winter Blues? Here are 4 Ways to Beat ‘Em

Diarrhea in children – A Global Killer

 How to Limit Screen Time for Children

Childhood eye problems and their relation with screen time